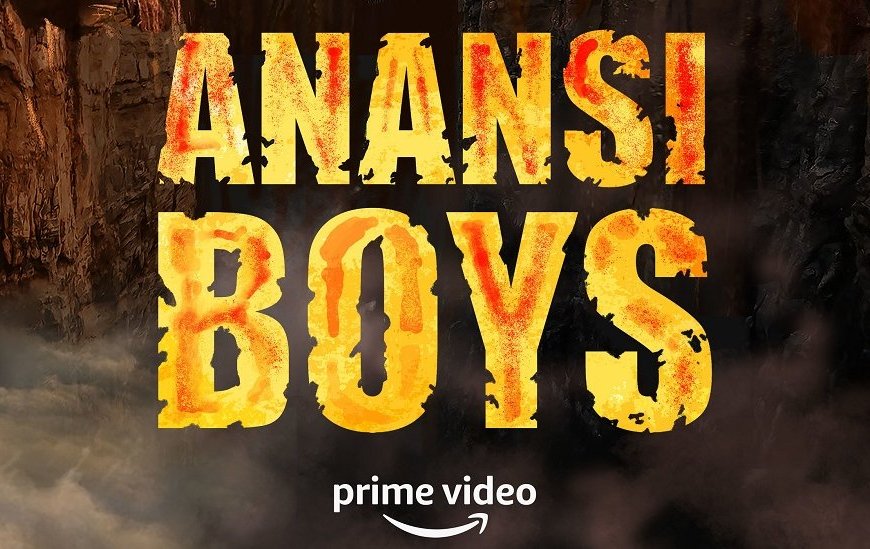 Playing opposite Malachi Kirby’s leading roles of Fat Charlie and Spider, Goldberg will play the role of Bird Woman, God of Birds, who exists within The World Before Time Also announced are key cast in roles that make up the pantheon of gods from The World Before Time LONDON and CULVER CITY, California—April 7, 2022—Amazon Studios today announced that Academy Award- and Emmy-winner Whoopi Goldberg … END_OF_DOCUMENT_TOKEN_TO_BE_REPLACED