Ray Garrison, a slain soldier, is re-animated with superpowers. 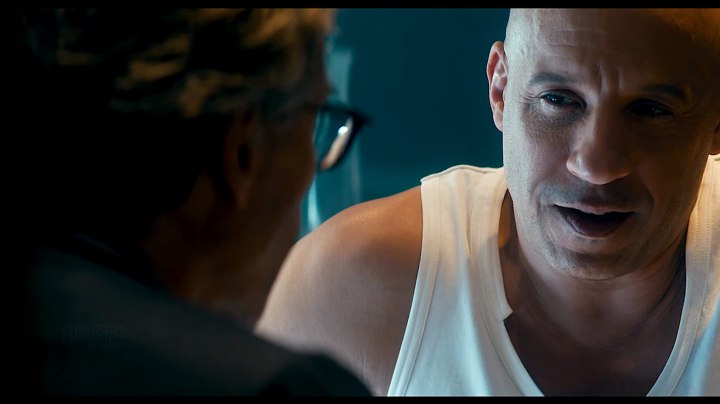 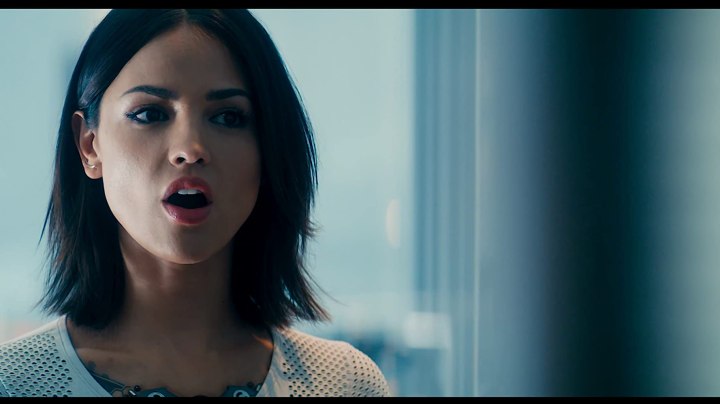 Bloodshot a character from Valiant Comics with it’s first movie debut. What a movie to say that it felt like a 90’s Action film with all the cheesy you can add to an Action Sci-fi film. Such a great opportunity to make another Comic universe in Hollywood to add in to the geeky sauce and fandom but sadly not the best way too start.

Even thou you have Vin Diesel and all his cheesy action glory it doesn’t help the film. his presence is a great touch to the Comic Book Character but there would have been another actor to make Bloodshot? I am one to say that i love Cheesy Action films but this one had some characters that you could’t tolerate at all.

When you start with the film in all the film they put you the audience like if we are not paying attention to the film and they go and explain everything over and over. You loose interest on what is happening and on the main character. Specially to one bran character that is so annoying in all the film.

This film could have had the potential to be a chance to bring us more character from comic books to the big screen. Maybe it was the cast or the director choice? Even i can say that some cast members are good in there roles, sadly there is no convincing to make more about this Comic Book Character or make a re-casting and find a better director.

In all this film is as 90’s Cheesiness you can get. Being honest they could have been a better shot to this film with such a big character in the comic book industry. Still a fun film too enjoy if you like over the top action and amazing CGI. But with a very bland origin story.