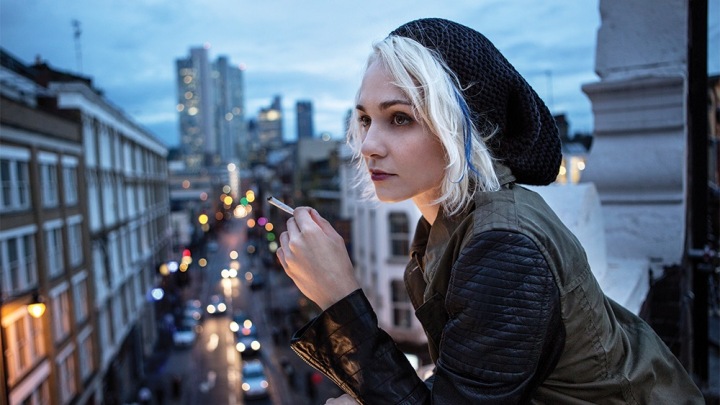 Sense8 what an outstanding ride of fun and emotions in this series. I personally really love this series. Season one was a great touch of all the characters and how things are building up for the next season.

I really love how they chose the cast some new faces that me personally haven’t seen some of them until this show. Some cast members i have seen them in other series and films.

This series Sense8 was a great ride of fun the story is amazing and everything that they are building up I really love it. Plus they did great on how they distribute the emption on the series.

Personally I didn’t find nothing wrong on the series in terms of cast and story wise. But I say that it would have been a little better if there was more episode to give us more in some situations.

In all the series is Fun and Great you should pass by and give it a try if you haven’t seen it.